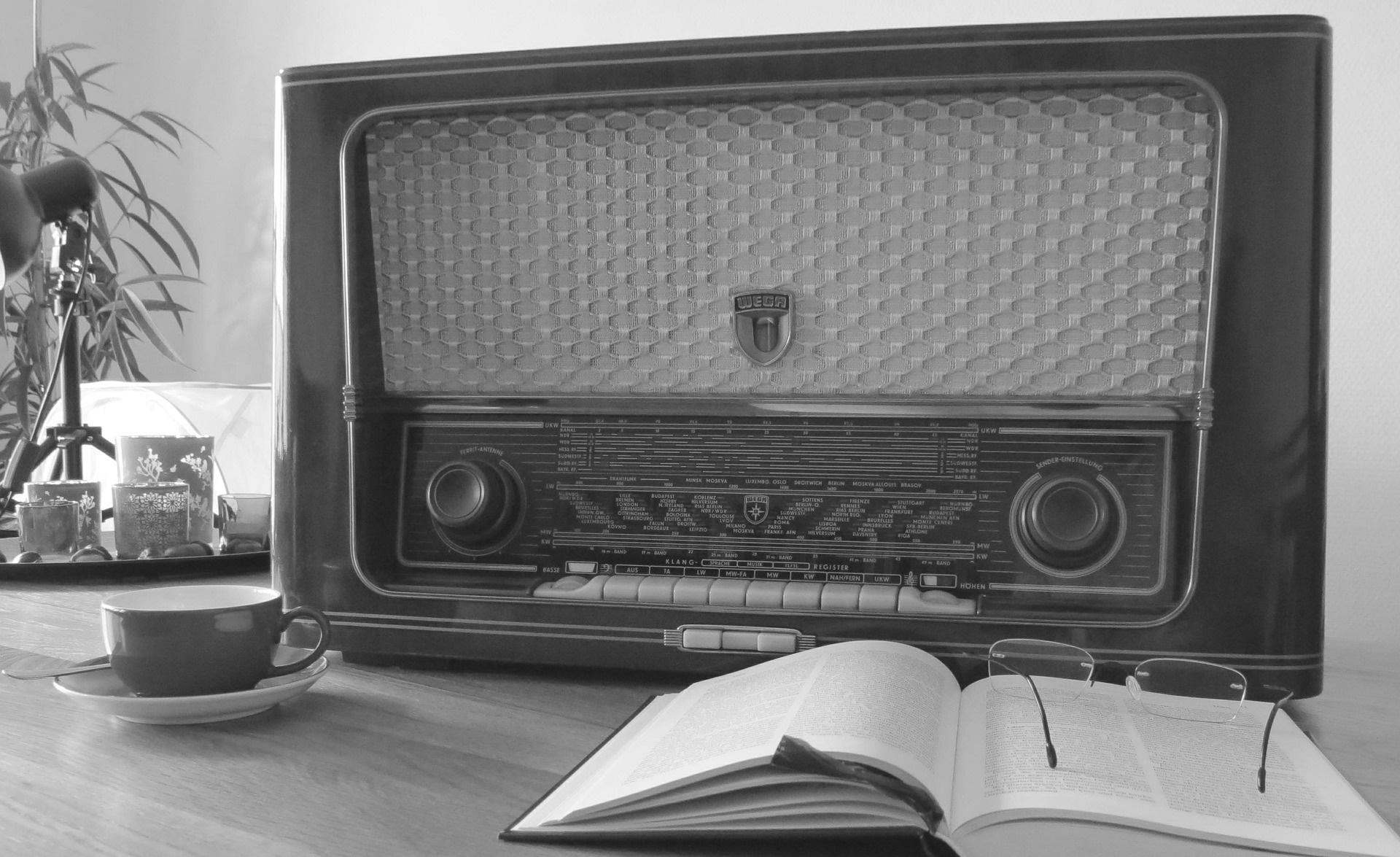 Tune in to North Manchester FM on Saturday for Hannah’s Bookshelf. This week, my guest in the studio will be Benjamin Cassidy.

Benjamin is a student of Creative Writing at Manchester Metropolitan University. In 2016, he was one of the runners-up in the Hannah’s Bookshelf 3 Minute Scares competition.

Benjamin grew up in Blackpool, and moved to Manchester, aged 22, and then Liverpool, before moving back to Manchester and working as a street fundraiser. He studied English, Media and Creative Writing at college, and then started university in September 2015. Ben does some performance poetry, and he writes for Humanity Hallows, the MMU student magazine.

I’ll be talking to Benjamin about his writing, and about studying creative writing at university. And, of course, he’ll be sharing his selections for this week’s Apocalypse Books.

Catch us on Saturday at 2pm on 106.6FM (if you’re in the North Manchester area) or listen online (if you’re further afield).