Saturday 8th August was World Cat Day, so Hannah’s Bookshelf had a feline theme. I talked about some of my favourite books with memorable cats. I decided to avoid children’s books (just for now – there are some fantastic cats in children’s fiction and I may return to this theme on another show), and books about big cats or feline shapeshifters. As promised, this blog post simply gives details of all the books mentioned on the show. If you would like to hear more about these titles, or the reasons why I chose them for this list, you can catch up with the show on the player below. Got an awesome cat book to recommend? Leave a comment!

Beware the Cat by William Baldwin

Written in c.1553 and first published in 1561, Beware the Cat is often described as the first novel written in English. This short novel is set at Christmas and has a first person narrator, who regales his bedmates with a series of interlinked stories on various supernatural themes. The book includes an early version of the The King of the Cats folktale – one of my favourite folktales – a story about Grimalkin (possibly the first ever use of this name), and a description of a secret underworld of talking cats. Though they possibly appear humorous and cute to modern readers, these stories were intended as sinister tales of horror, and an undercurrent of anti-Catholic sentiment and allusion runs throughout Baldwin’s book. For this reason, the book was suppressed and censored during the reign of Mary Tudor.

If you’re interested in learning more about the early modern association of cats with Catholicism and heresy, I thoroughly recommend Bruce Thomas Boehrer’s Animal Characters: Nonhuman Beings in Early Modern Literature. It’s an academic book (so not cheap), but it might be possible to order through your library.

Breakfast at Tiffany’s by Truman Capote

Truman Capote’s 1958 novella might be best known now through the 1961 film adaptation starring Audrey Hepburn, but I do love Capote’s book. Breakfast at Tiffany’s is a sketch of a young party girl named Holly Golightly, as seen through the eyes of an unnamed narrator (known only as ‘Fred’) who was once her neighbour. The reason for its inclusion is this list is that Holly shares her flighty, moment-to-moment existence with a nameless cat. The book has a slightly different to the film, so the stories of Fred, Holly and the cat work out quite differently than in the adaptation. I love the film (it’s one of my favourites), but the book is definitely a must-read too. 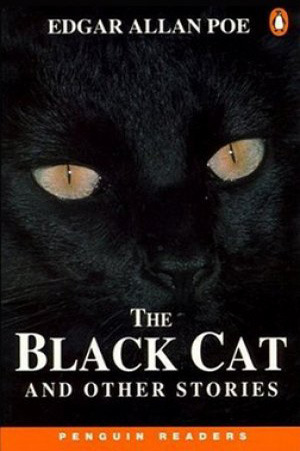 A pretty obvious choice, maybe. But an absolute classic. First published in The Saturday Evening Post in 1843, Poe’s short story is a chilling tale of one man’s psychological deterioration brought about by his alcoholism. Pluto, the black cat of the title, is a pretty memorable feline – though some parts of the story are very hard to read as a cat lover. As I mentioned on the show, Poe himself was a big fan of black cats and wrote an essay entitled ‘Instinct vs. Reason – The Black Cat’ in which he stated: ‘The writer of this article is the owner of one of the most remarkable black cats in the world – and this is saying much; for it will be remembered that black cats are all of them witches.’

The Master and Margarita by Mikhail Bulgakov 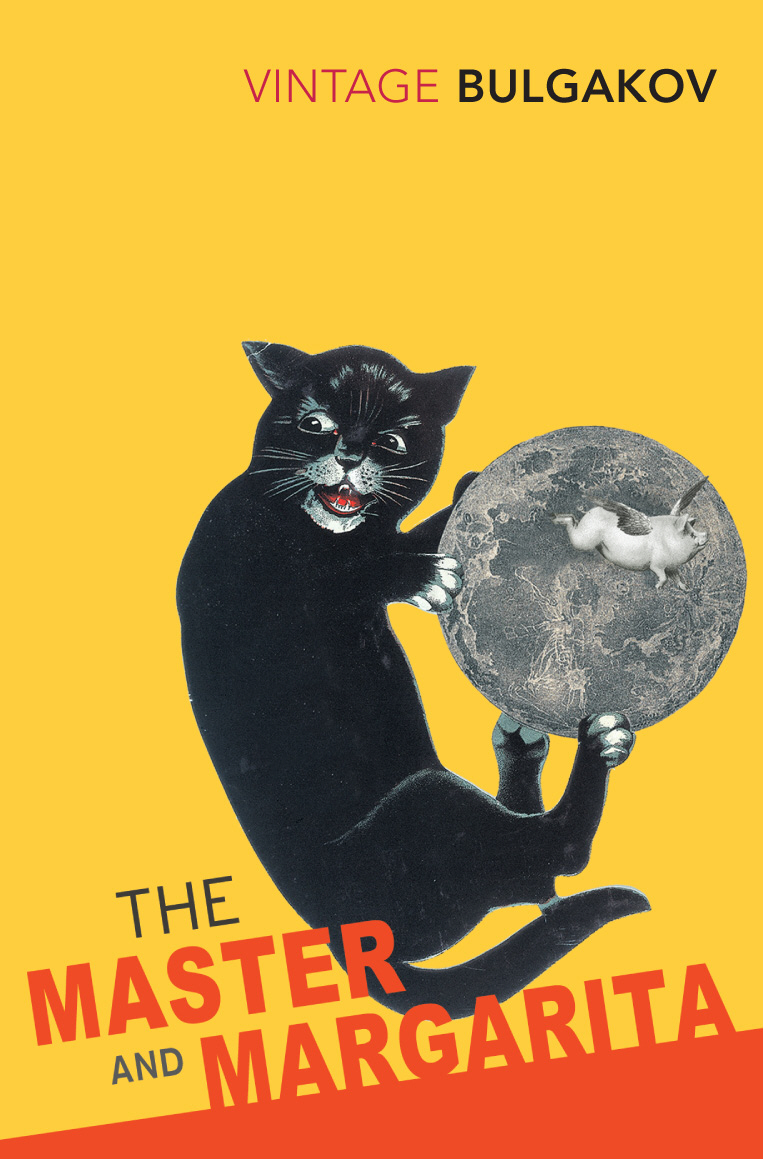 Bulgakov’s novel was written between 1928-40, but remained unpublished until 1967. The story concerns the arrival of the sinister Professor Woland and his retinue in Moscow. Part 1 of the novel concerns Woland’s appearance to Berlioz, the atheist head of the literacy bureau, and the introduction of the Master, an embittered novelist who has turned his back on real life. Part 2 concerns Margarita, the Master’s lover, and her initiation as a witch at Satan’s midnight ball (have a guess who Professor Woland turns out to be). The reason for the book’s inclusion in this list is that Woland’s retinue includes the utterly fantastic Behemoth, a giant sarcastic chess-playing, vodka-swilling, pistol-loving black cat.

The Meowmorphosis by Coleridge Cook (and Franz Kafka)

From the publishers that brought you Pride and Prejudice and Zombies and Sense and Sensibility and Sea Monsters (Quirk Classics), comes a somewhat more bizarre mash-up. ‘One morning, as Gregor Samsa was waking up from anxious dreams, he discovered that he had been changed into an adorable kitten.’ Like the other titles from Quirk, this book takes a classic book and gives it a modern, off-beat twist. However, far from just adding a silly element to Kafka’s text, The Meowmorphosis really runs with the ‘adorable kitten’ idea, and uses it to take Gregor out of his bedroom and into some original territory. Coleridge Cook (a pseudonym) does a fantastic job of creating a Kafkaesque voice without simply aping the original. Publisher’s Weekly described the book as: ‘Highly recommended for connoisseurs of the bizarre.’ And I would certainly agree.

To find out more about all these books, and why I included them in my list, catch up with the World Cat Day edition of Hannah’s Bookshelf here: