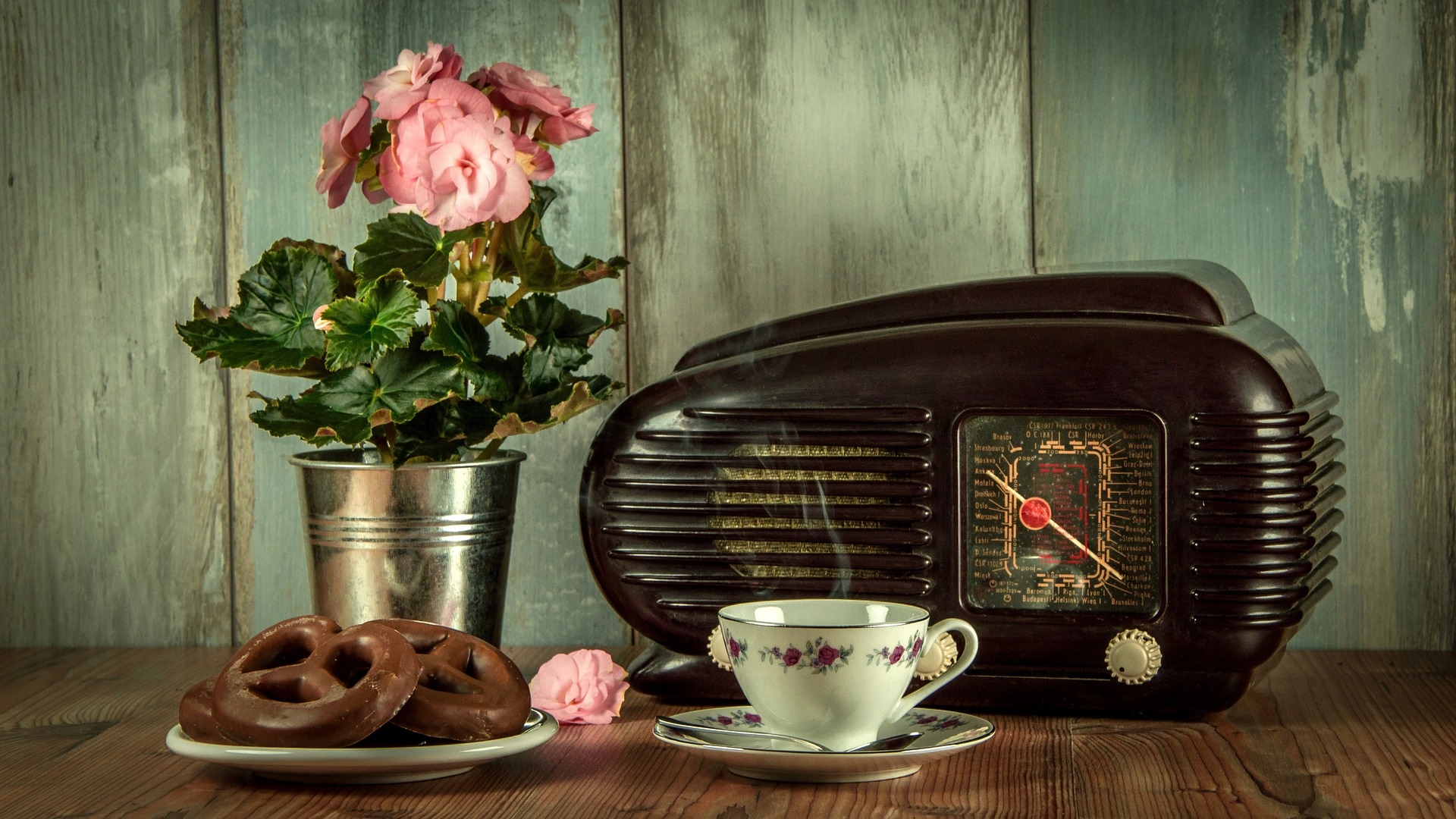 Join me on Tuesday at 12 for another Helping of History on North Manchester FM. This week, I’m going to be rambling on (hee hee!) about inspirational son of Cheetham Hill, Benny Rothman.

Born in Cheetham Hill in 1911, Benny Rothman worked as an errand boy, and at Avro’s and Metropolitan-Vickers. But he is best known for his activism – and particularly his role in the mass trespass of Kinder Scout, which led to a campaign by the Ramblers’ Association to secure the ‘right to roam’ in open country.

I’m going to be talking about Rothman’s role in this campaign, but also about his other political activism as a communist and socialist, and his background as the son of a poor Romanian-Jewish family in North Manchester.

As well as this, I’ll be taking my usual look through Yesterday’s Papers. And you can pit your wits against the Who Am I? quiz – just how well do you know North Manchester’s iconic buildings?

Catch the show on Tuesday at 12 (if you’re in the North Manchester area) or listen online (if you’re further afield).